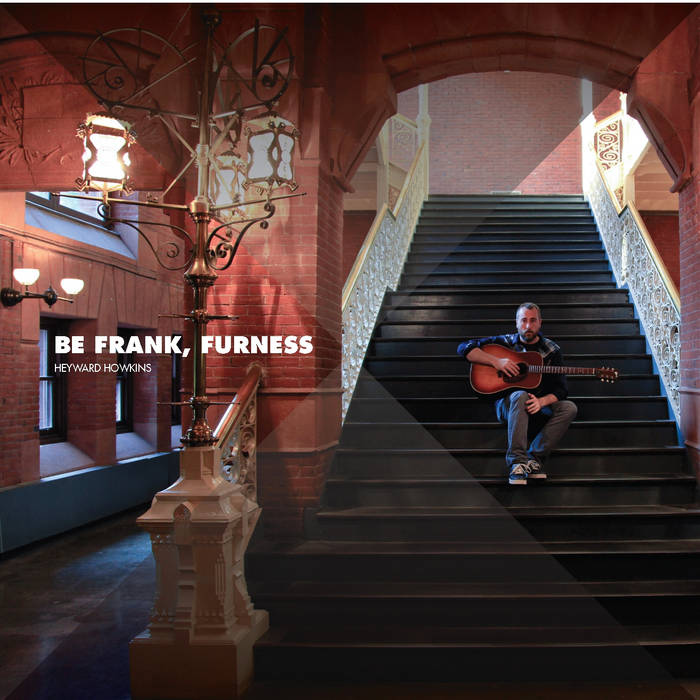 All songs copyright 2013 by John Heyward Howkins. Lyrics for "Brite Kites" were adapted from a poem by Elizabeth Howkins.

Engineered and co-produced by Ben Riesman at Hi5 Studios, Philadelphia. Mixed by Quentin Stoltzfus at the Montgomery Mansion. Mastered by Paul Hammond and Paul Sinclair at Fat City Studios.

In memory of Ann C. Howkins and Anthony C. Howkins.

Bandcamp Daily  your guide to the world of Bandcamp